Jill Gibson is multi disciplinary artist, working across platforms including sculpture, video, installation and drawing. The work is largely research based utilising an architectural technique called fabric forming. The research initially formed part of her MA course and was conducted in part with Richard Bush from Edinburgh University in 2012, and incorporated a study tour in Holland examining concrete casting in architecture. She completed her MA in 2013 and since then, the work has been underpinned by in-depth exploratory fabric forming and casting research methods, expanding the techniques and methods employed to incorporate a wide range of materials and construction methods into her practice. Jill considers physical structures, environmental forms and observed human shape and is rooted in a consideration of complex human and environmental issues that face us in a rapidly changing and challenging world. Originally from Sheffield, an industrial town in the North of England, Jill studied her undergraduate course at Glasgow School of Art and currently works between two studios, Cullercoats, Newcastle U.K. and in the Charente, France. 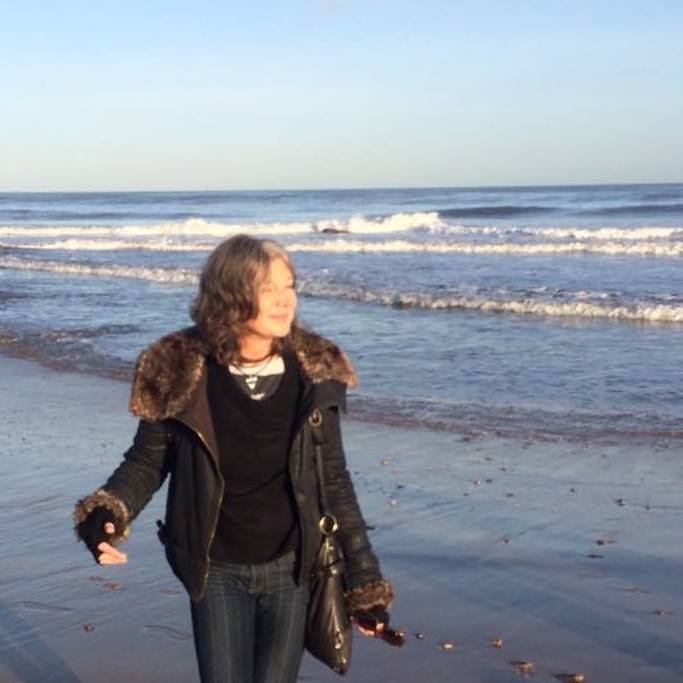